Founded in the early 12th century, Cassington Church was served by ministers from Christ Church, Oxford. Today it retains its single nave and many original Norman elements.

Construction of the Church of St Peter

Church of St Peter designated a Grade I listed building

Church of St Peter is listed on the National Heritage List for England with the following data. Some information may have become outdated since the date of listing. Text courtesy of Historic England. © Crown Copyright, reprinted under the Open Government License.

Church. Built shortly before 1123 for Geoffrey de Clinton. Altered in early C14 for Lady Mantaate, who added upper stage and broach spire to the tower. Restored 1876/7 by Bodley and Garner. 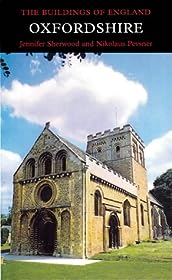